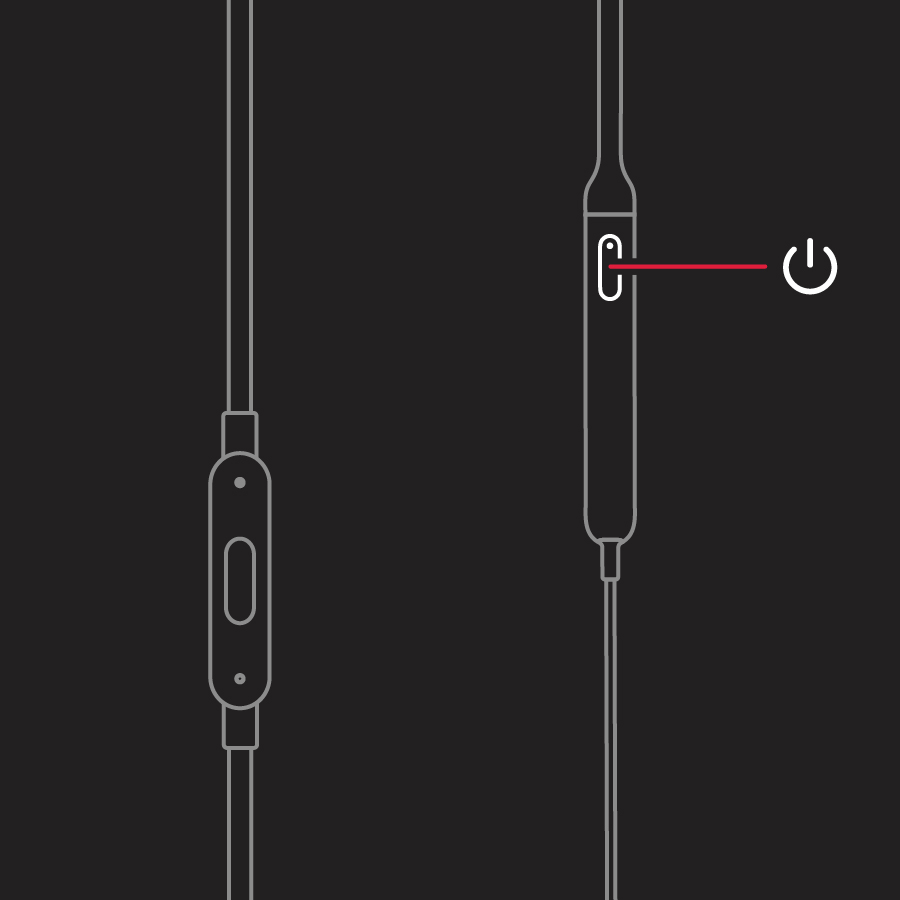 Find out how to pair your earphones with your device. If the indicator light on your earphones turns on but doesn't flash, your earphones have already been set up with a device. In that case, follow the steps to connect to a different device.

If you have another Bluetooth device, follow these steps to pair your earphones with that device:

Learn how to play music, change the volume and answer calls. 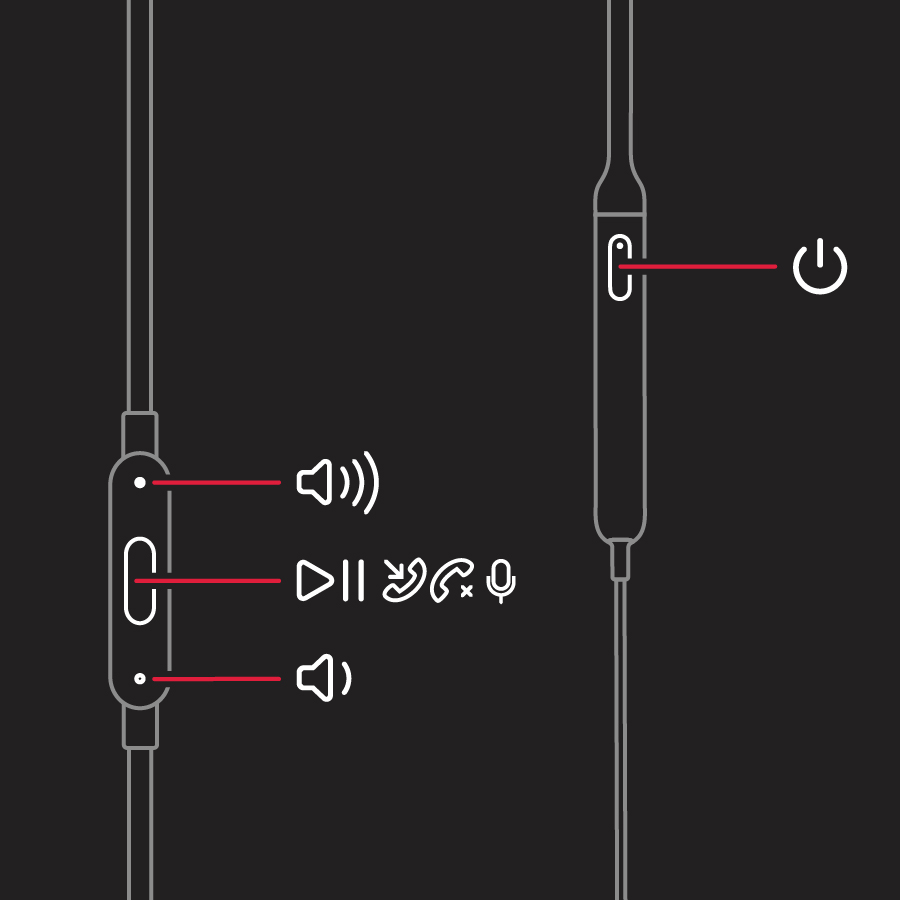 To control audio playback, use the centre button on the RemoteTalk cable:

To control phone calls, use the centre button on the RemoteTalk cable:

To activate Siri on your iOS device or the voice-command feature on another device, press and hold the centre button on the RemoteTalk cable until you hear a chime, then say what you need.