Move and hide apps on your Apple TV

Learn how to move apps on your Apple TV and choose which ones appear.

Move apps on the Home screen 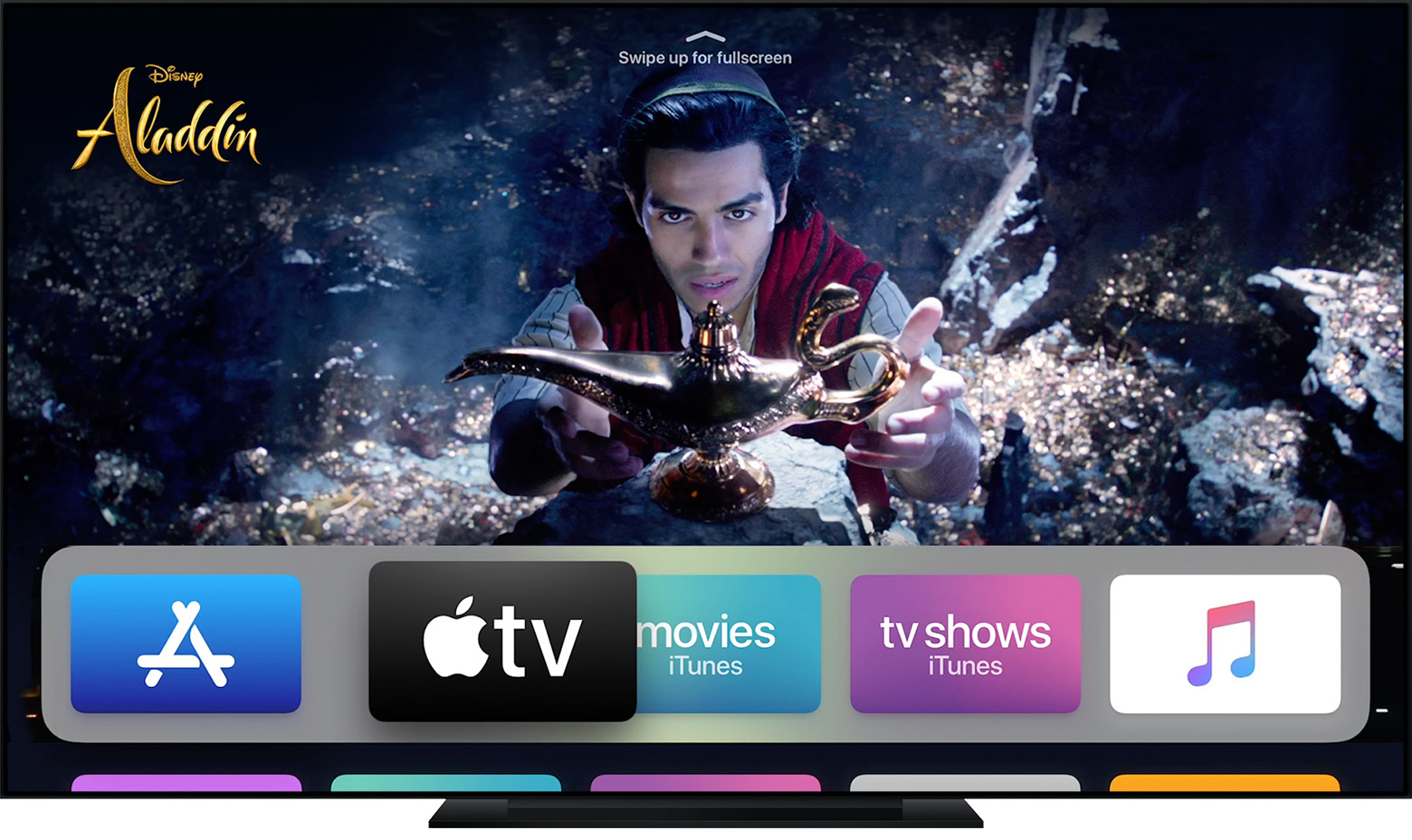 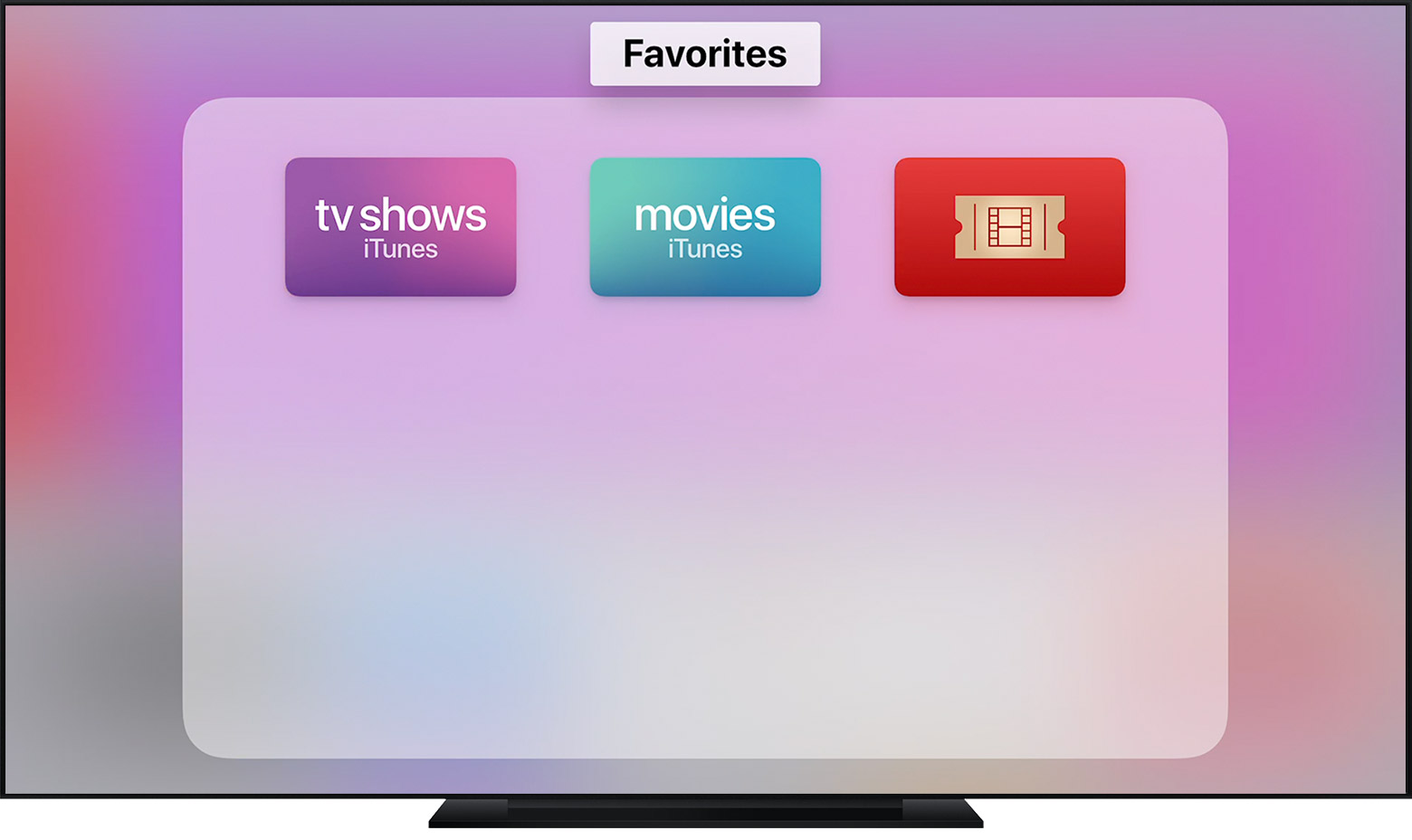 On Apple TV 4K and Apple TV HD, you can create folders. Just highlight an app, hold down the Touch surface or Select until the app starts to jiggle, then follow these steps:

To rename a folder, select it, then update the title using the keyboard.

On Apple TV 4K and Apple TV HD, you can delete apps. On Apple TV (2nd or 3rd generation), you can hide them. Just highlight the app and hold down the Touch surface or Select until the app starts to jiggle. Then press the Play/Pause button and choose Delete or Hide.

If you want to add an app back to the Home screen:

You can also hide your purchases in the App Store, so that you don't see apps on the Purchases page.

Keep your Home screen the same across every Apple TV

Turn on One Home Screen2 to keep your apps and Home screens up to date across every Apple TV you own. Here's how: