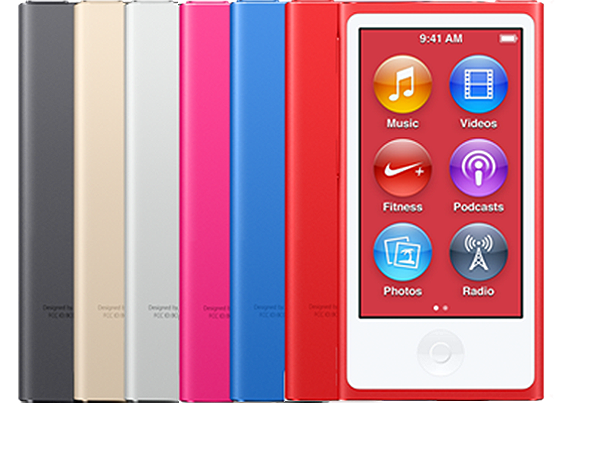 iPod nano and the Environment

iPod nano is designed with the following features to reduce its environmental impact:

Recycling
Apple takes a holistic view of materials management and waste minimization. Learn more about how to recycle your iPod nano.