Learn which iOS devices work with each dock, and how to identify your dock.

With an iPhone Lightning Dock, you can listen to music, plus charge and sync an iPhone 5 or later or an iPod touch (5th generation or later). 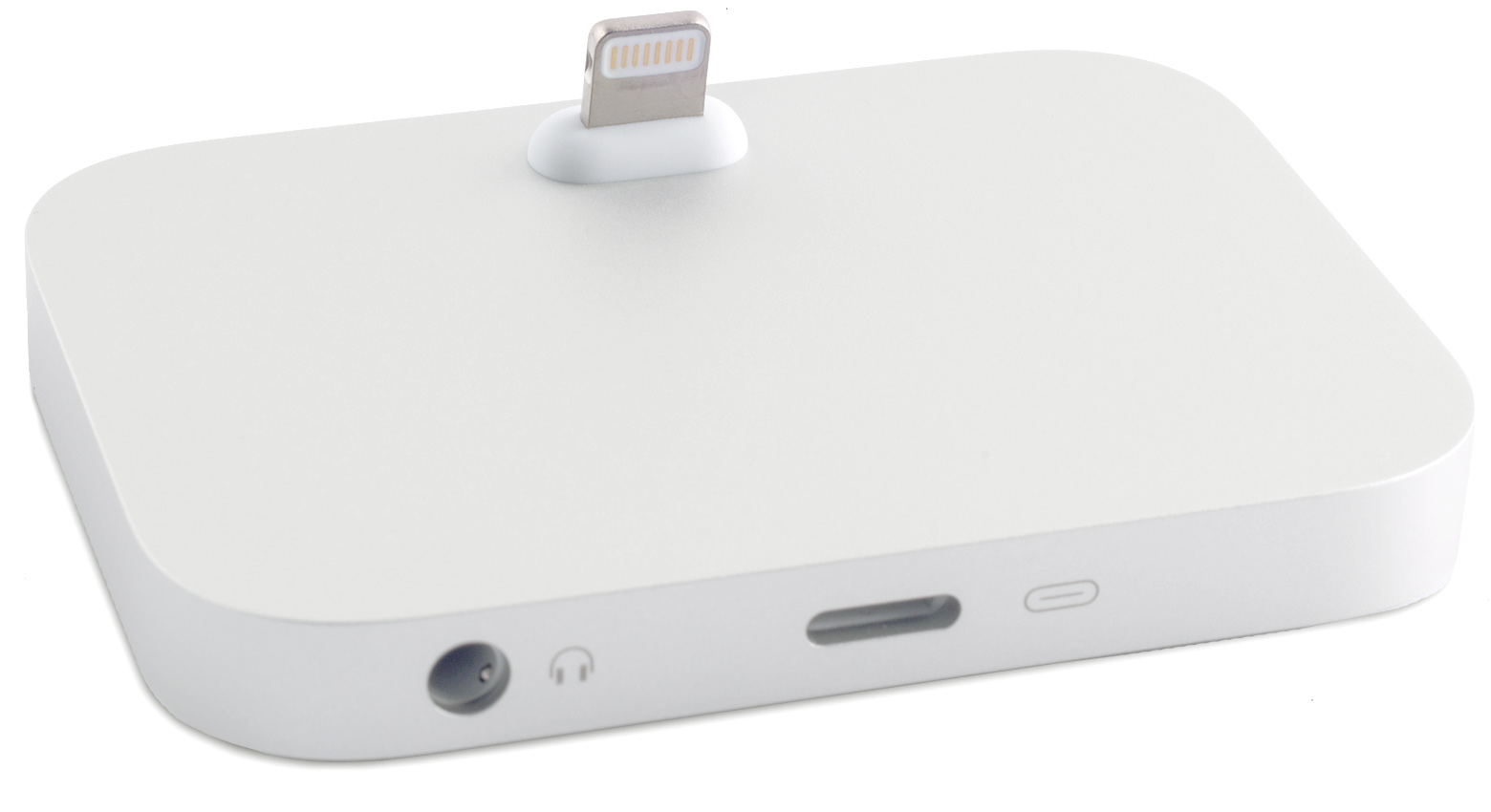 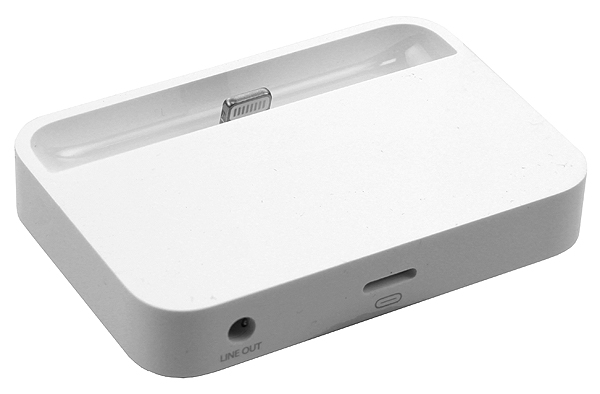 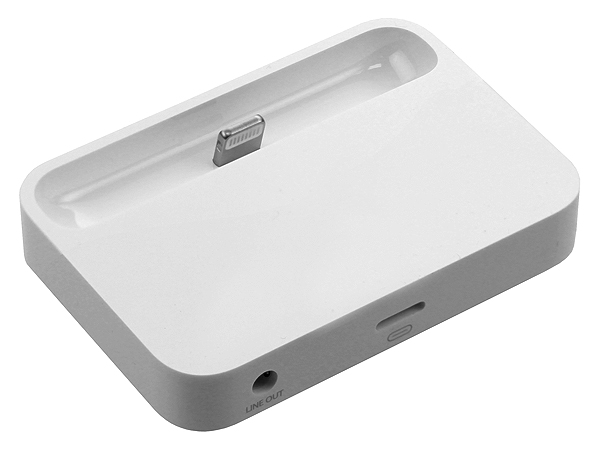 The iPhone Lightning Dock has headphone playback support. This lets you use the volume and playback controls built into your headphones instead of the controls on your iPhone.

You'll need iOS 7 or later to use headphone playback support.

About audio line out

Audio line out provides a line-level audio connection. When you connect an Apple Lightning dock to your stereo, you can change volume and playback with your stereo's controls.

You'll need iOS 7 or later to use audio line out.

Which Apple Lightning dock do you have?

To find out which Lightning dock you have, check the model number on the back: 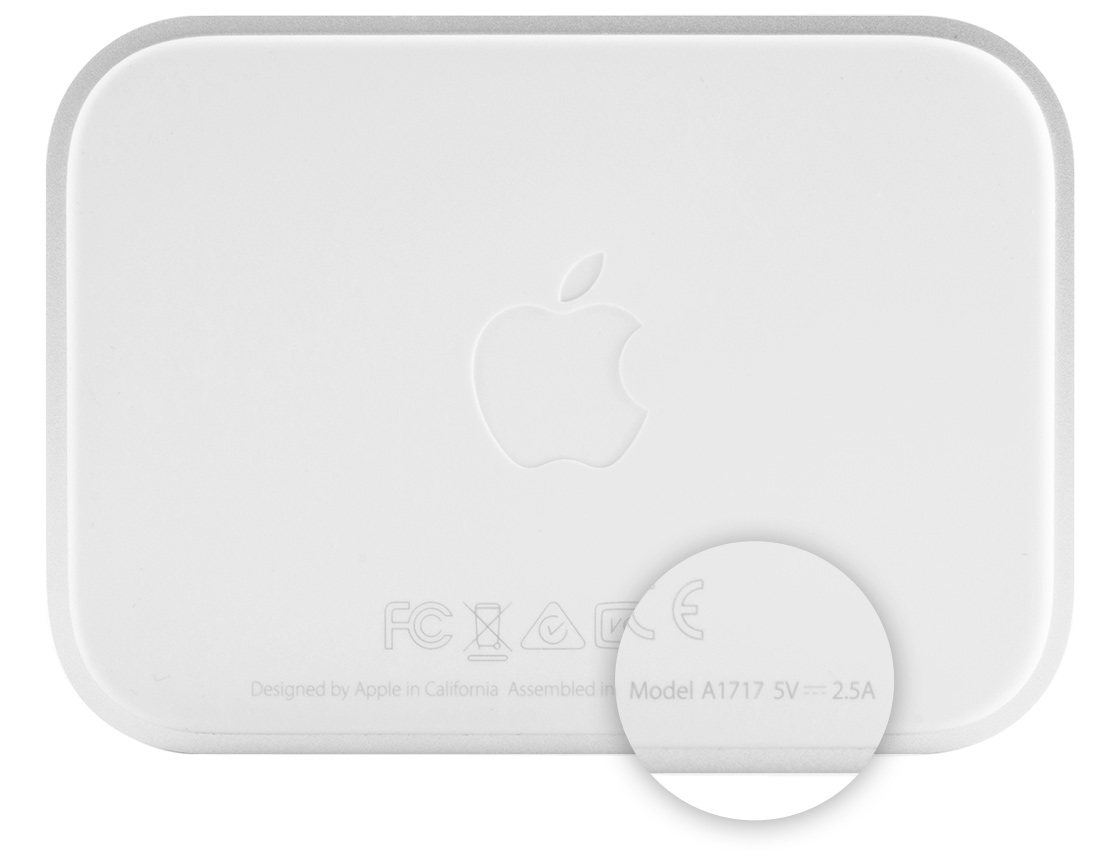