Use Handoff to continue a task on your other devices 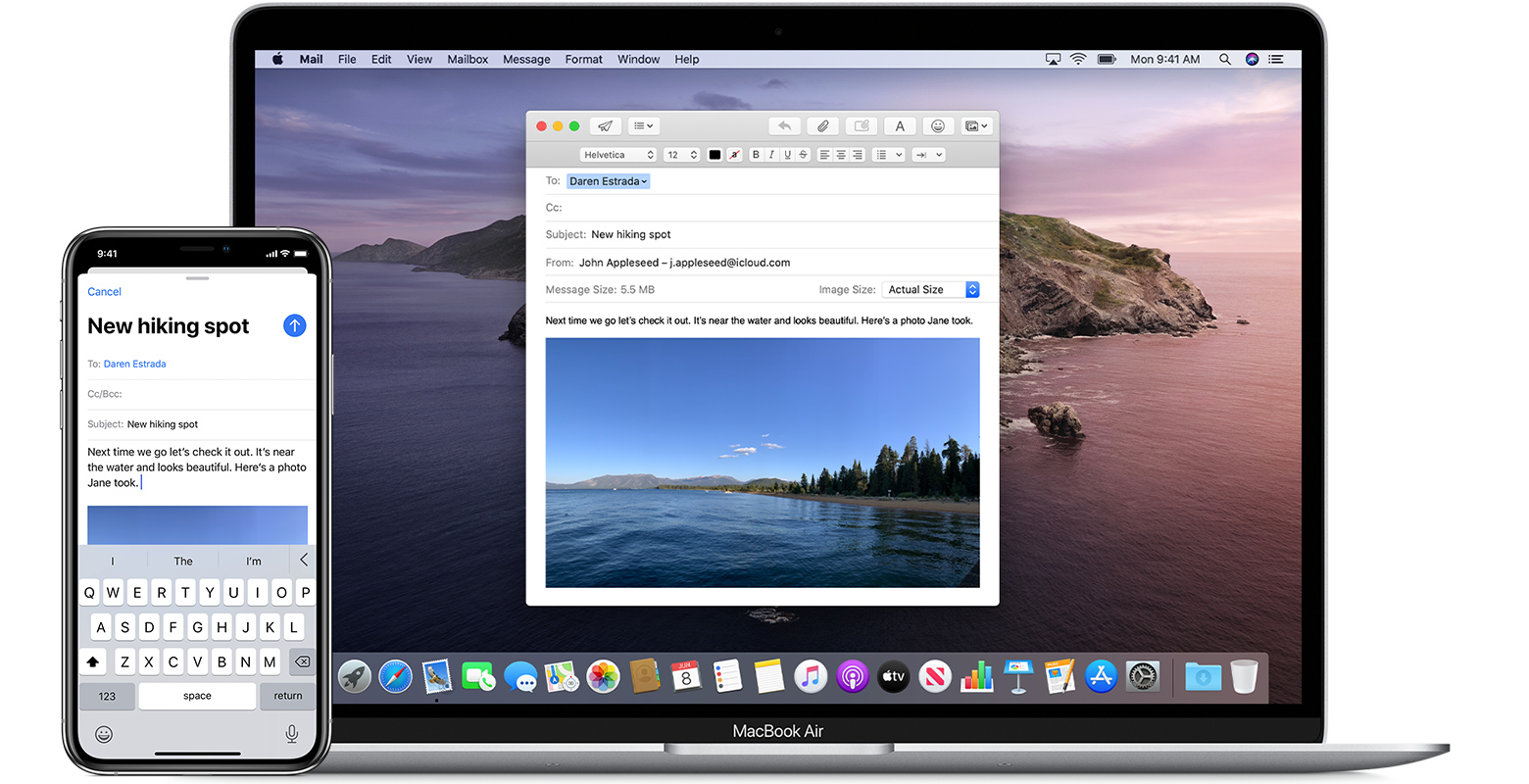 Here's how to turn on Handoff on your devices:

When you turn on Handoff, Universal Clipboard also turns on.