Subscribe to Apple Arcade to get unlimited access to a curated collection of games on your iPhone, iPad, iPod touch, Mac, and Apple TV. 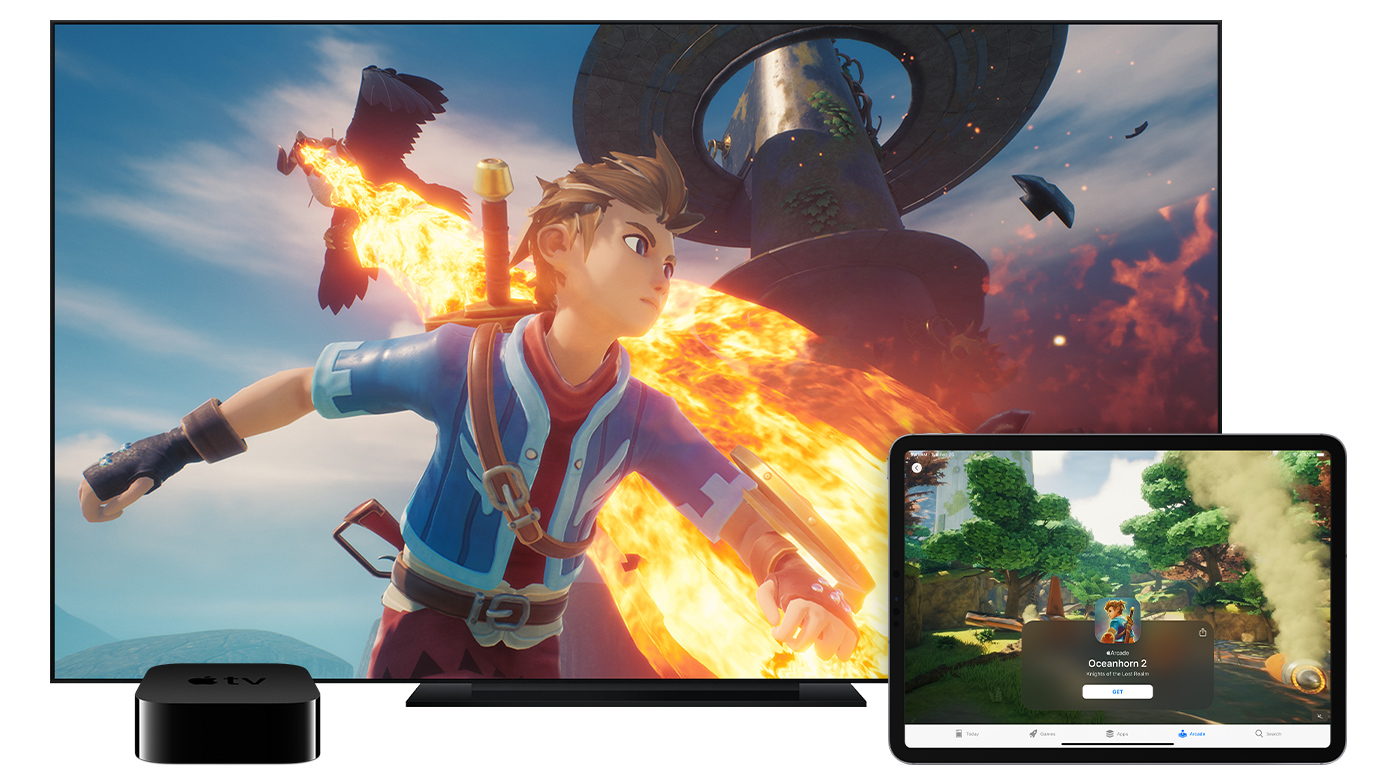 To see what games are included with Apple Arcade, open the App Store and go to the Arcade tab. Scroll to the bottom, and tap or click See All Games.

After you subscribe to Apple Arcade, you can download any Apple Arcade game for no additional charge:

You can also search the App Store for a specific game.

You can play games with just your iPhone, iPad, iPod touch, Mac, or Apple TV. If you see a controller icon

Each Apple Arcade game is different. For help playing a game, with features of a game, or about the rules of a game, contact the app developer.

See your scores and save your games

To resume your most recent Arcade game from where you left off on any of your devices, go to the Arcade tab in the App Store and find the Continue Playing section.

To see which achievements you’ve unlocked, go to your Account page in the App Store.