How updating a library for Final Cut Pro X 10.3 can affect your audio

Learn about how updating libraries for use with Final Cut Pro X 10.3 might affect your projects' audio.

Before you update Final Cut Pro, back up your existing libraries and your current copy of the Final Cut Pro application. This allows you to move your files to another Mac and to continue working on these projects, if necessary.

Because updating libraries could affect the sound of your projects’ mixes, you might also want to considering doing any of the following before updating:

Libraries updated for Final Cut Pro X 10.3 aren't compatible with earlier versions of Final Cut Pro X. Back up all files and the application before updating.

About audio roles in compound, multicam, and sync clips

Because of this, audio edits made to these clips in earlier version of Final Cut Pro might be lost or changed, which can change the sound of your mix. Because compound, multicam, and sync clips are reference clips, changes to any single instance will affect all the uses of the clip in other projects within the same library.

When updating a library, Final Cut Pro changes the role assignments of audio components contained in a compound, multicam, or sync clip.

In earlier versions of Final Cut Pro X, a clip with four audio channels could be assigned to a single parent role (“Dialogue” in the example below): 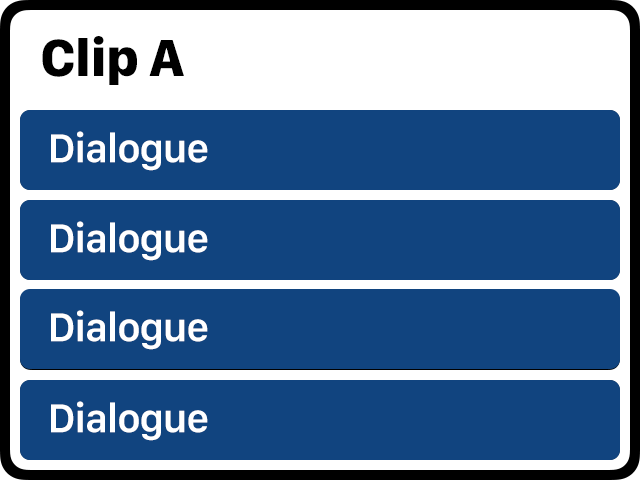 When you update the library that contains this clip, Final Cut Pro X assigns each audio component of the clip to a unique subrole. Components that previously shared a role have a number appended to the original role name after the library is updated, as follows: 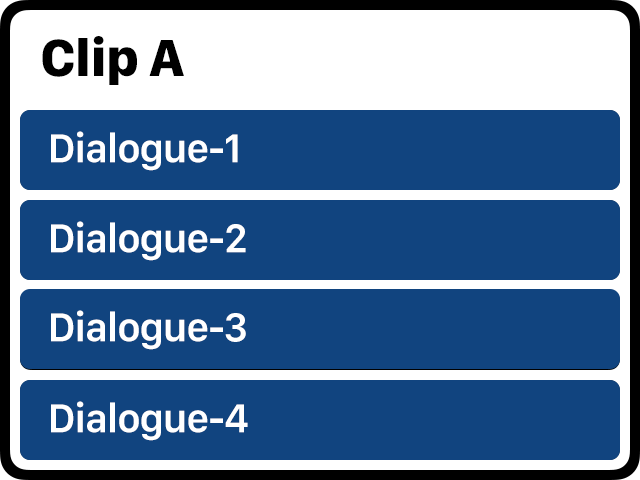 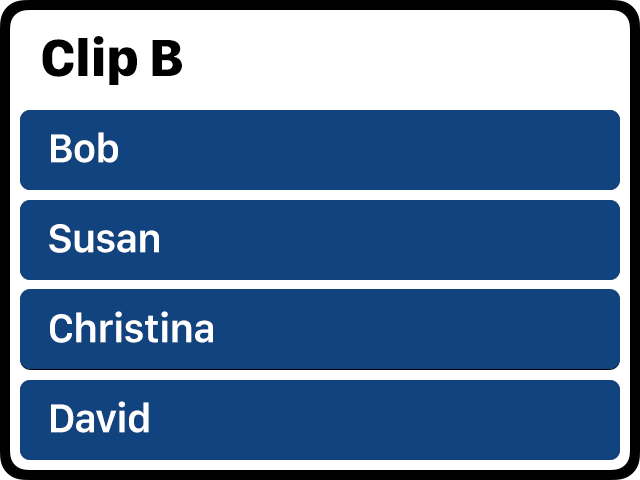 When projects will sound different