Get help with the slot-loading SuperDrive on your Mac computer

Follow the steps below if you need help setting up or using your Apple USB SuperDrive, MacBook Air SuperDrive, or built-in SuperDrive.

Older models of the MacBook, MacBook Pro, iMac, Mac Pro, and Mac mini computers have a built-in SuperDrive. The SuperDrive uses a slot-loading mechanism which pulls the disc directly in rather than first placing the disc onto a loading tray. Older Mac Pro models use a loading tray.

Before troubleshooting, first confirm the discs you are using will work with your computer. Inserting a non-standard sized or shaped disc into a drive that is not designed to accommodate it may damage the drive. Use of such discs is not supported and any damage caused will not be covered under your Apple warranty or applicable extended service contract. The slot loading drives used in Apple computers work with only standard 120 mm round discs. 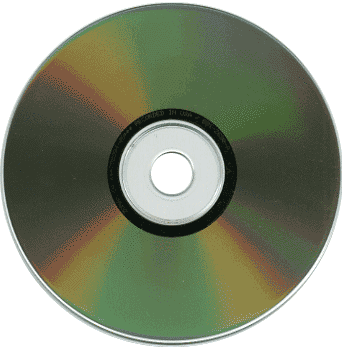 Example nonstandard sized or shaped discs that are not supported: 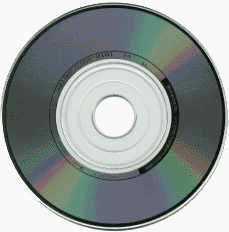 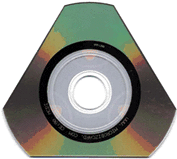 Below are several possible symptoms you may see. Follow the steps for the appropriate symptom to figure out whether the issue stems from the drive or the media. Be sure to inspect discs before use to ensure they are not cracked, scratched, or otherwise damaged. Inspection should include the inner ring of the disc which should be smooth and burr free. A disc with physical defects may become stuck in or cause damage to the drive.

Accepts discs but they don't mount or are automatically ejected

If media is getting scratched after being used in the drive, contact Apple or an Apple Authorized Service Provider, or make an appointment with an Apple Retail Store for additional troubleshooting, evaluation, or service.

See the compatibility list for Mac computers and the Apple USB SuperDrive or the MacBook Air SuperDrive.