Learn about the icons and buttons that you might see at the top of your Apple Watch and in Control Center. 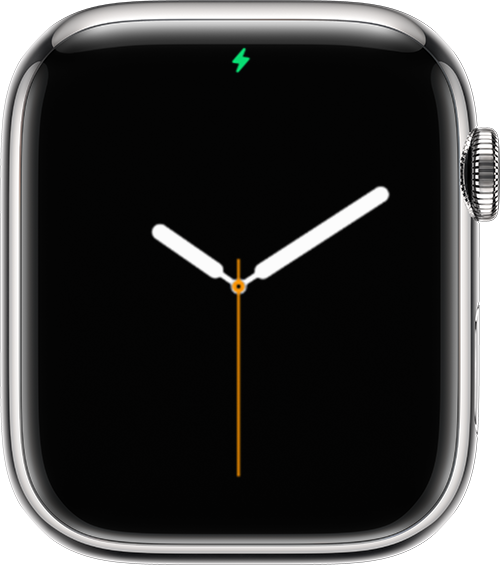 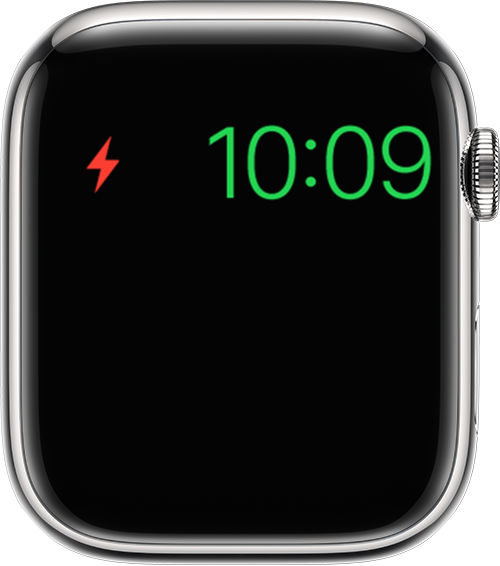 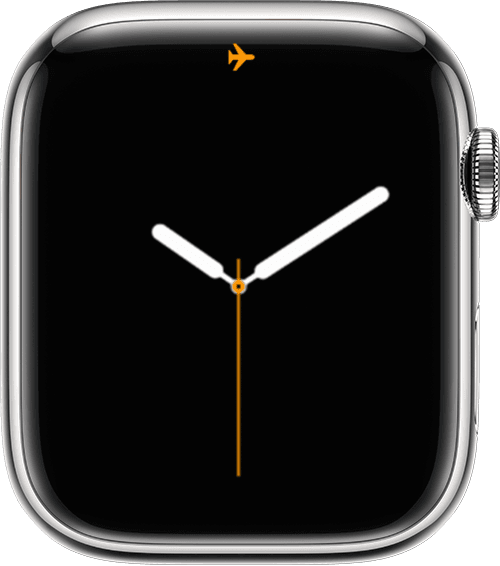 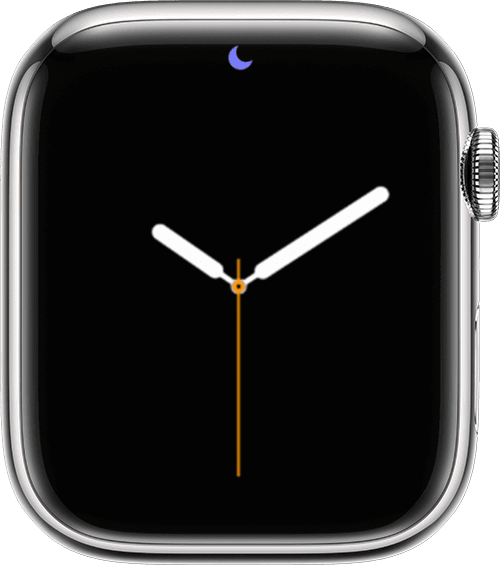 Do Not Disturb is on. Calls and alerts won’t ring or light up the screen until you turn this setting off. Alarms will still sound. If you've set up another Focus on your iPhone — such as a Focus for when you're working — that icon appears here when the Focus is active. 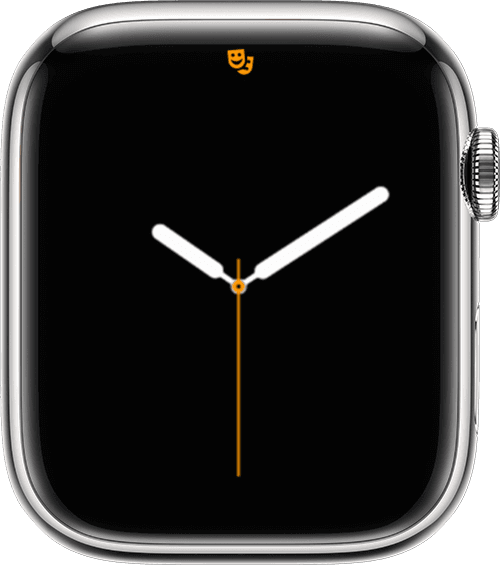 Theater Mode, or Theatre Mode, is on. Silent Mode is also on, and the screen stays dark until you tap the screen, press a button, or turn the Digital Crown. This mode also keeps the screen dark even when you use the Always On feature. To turn Theater Mode off, open Control Center and tap the icon. 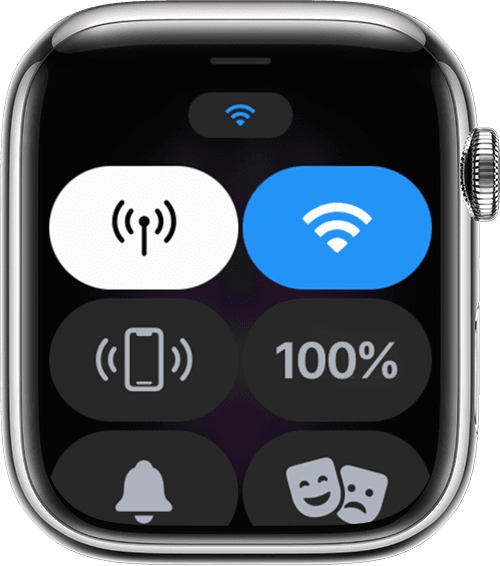 appears in the Control Center. 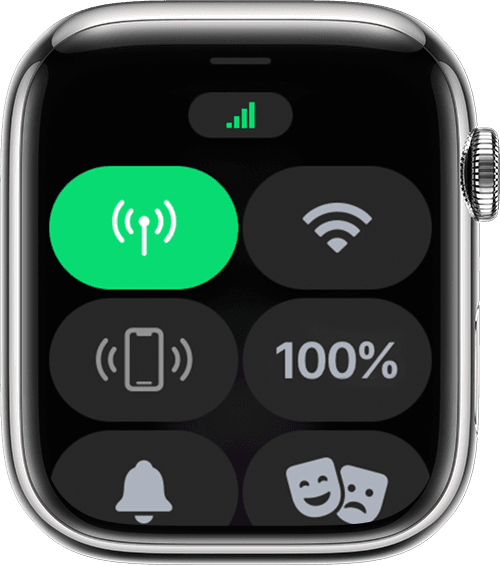 Your Apple Watch with GPS + Cellular is connected to a cellular network. The number of bars indicates signal strength. 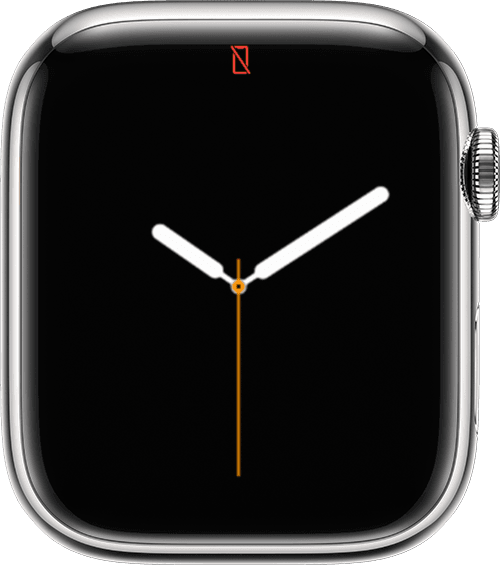 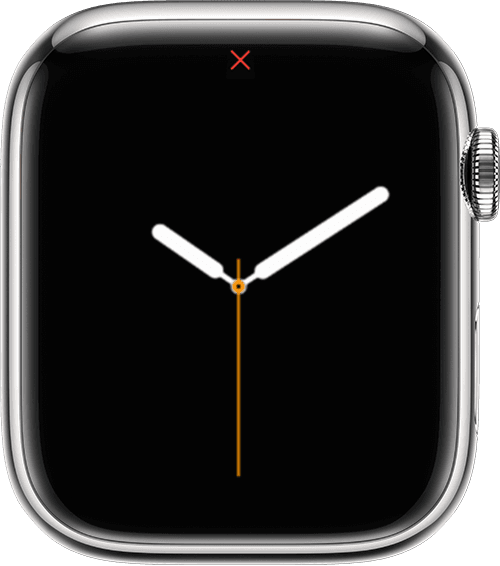 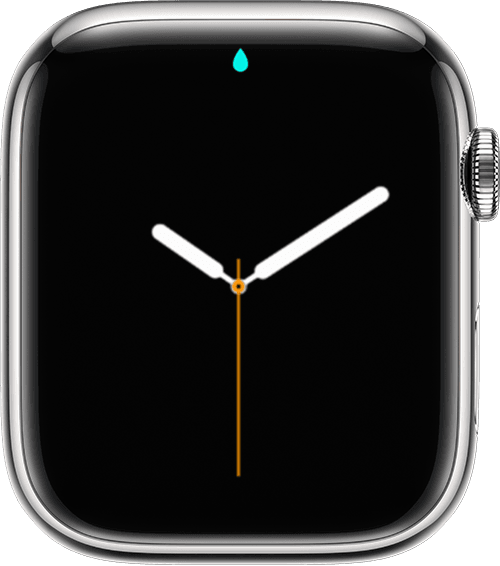 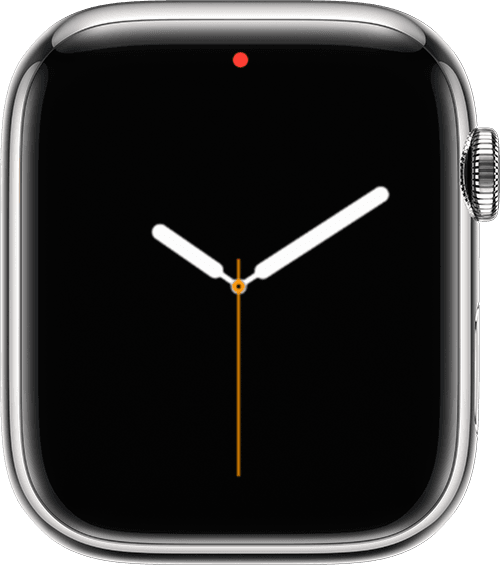 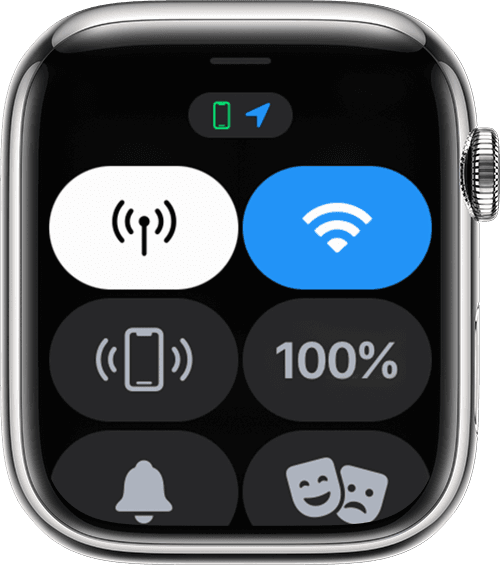 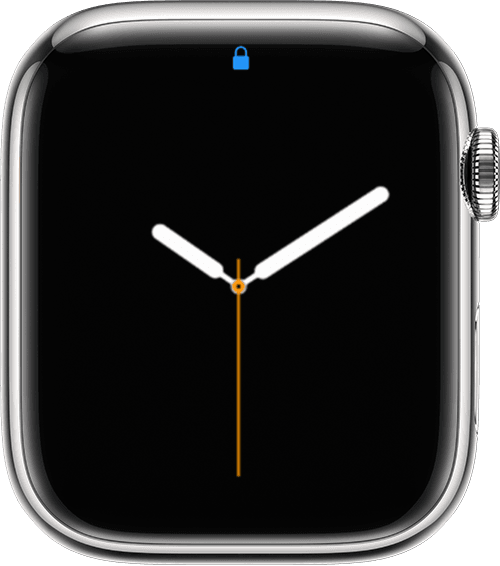 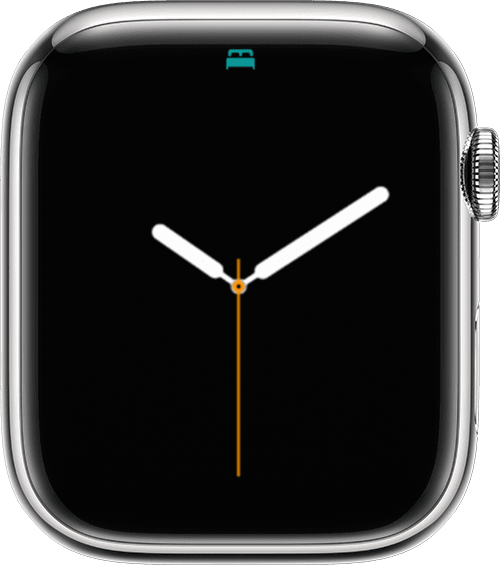 Your Apple Watch is in Sleep mode. To exit Sleep mode, swipe up to the Control Center and tap the Sleep icon. If you've set up another Focus on your iPhone — such as a Focus for when you're working — that icon appears here when the Focus is active. 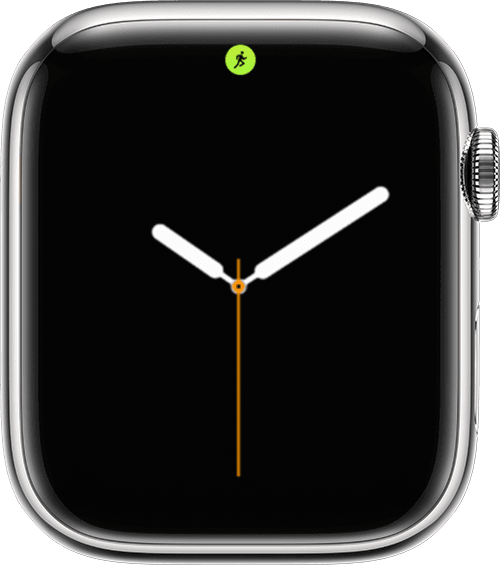 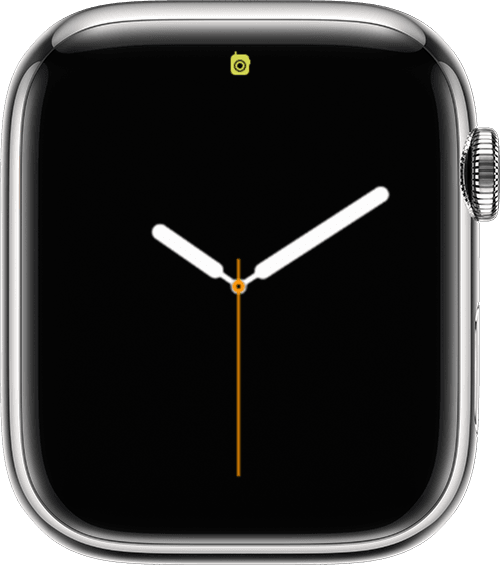 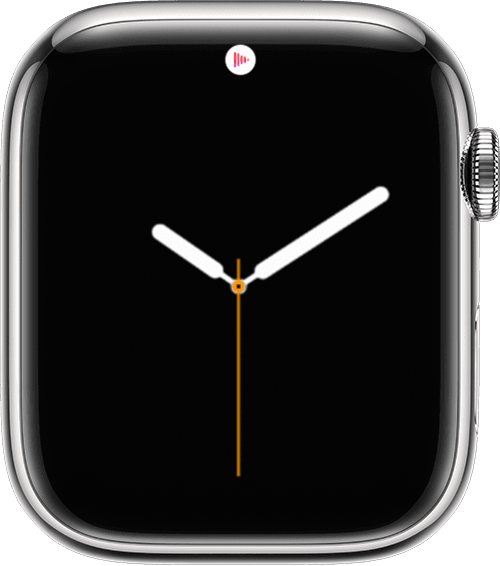 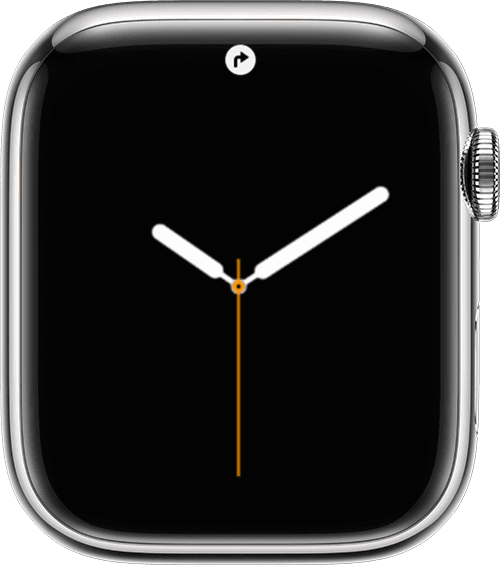 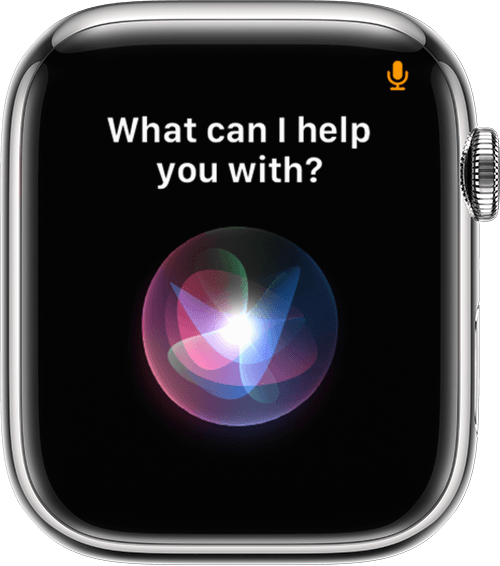 means your Apple Watch mic is listening. It appears when you're talking to Siri, recording a voice memo, or using any app that activates the microphone, such as Handwashing or Walkie-Talkie.