If your USB-C power adapter isn't charging your Mac notebook

Learn what to do if the USB-C power adapter that came with your Mac notebook computer stops charging, gets warm or sparks. 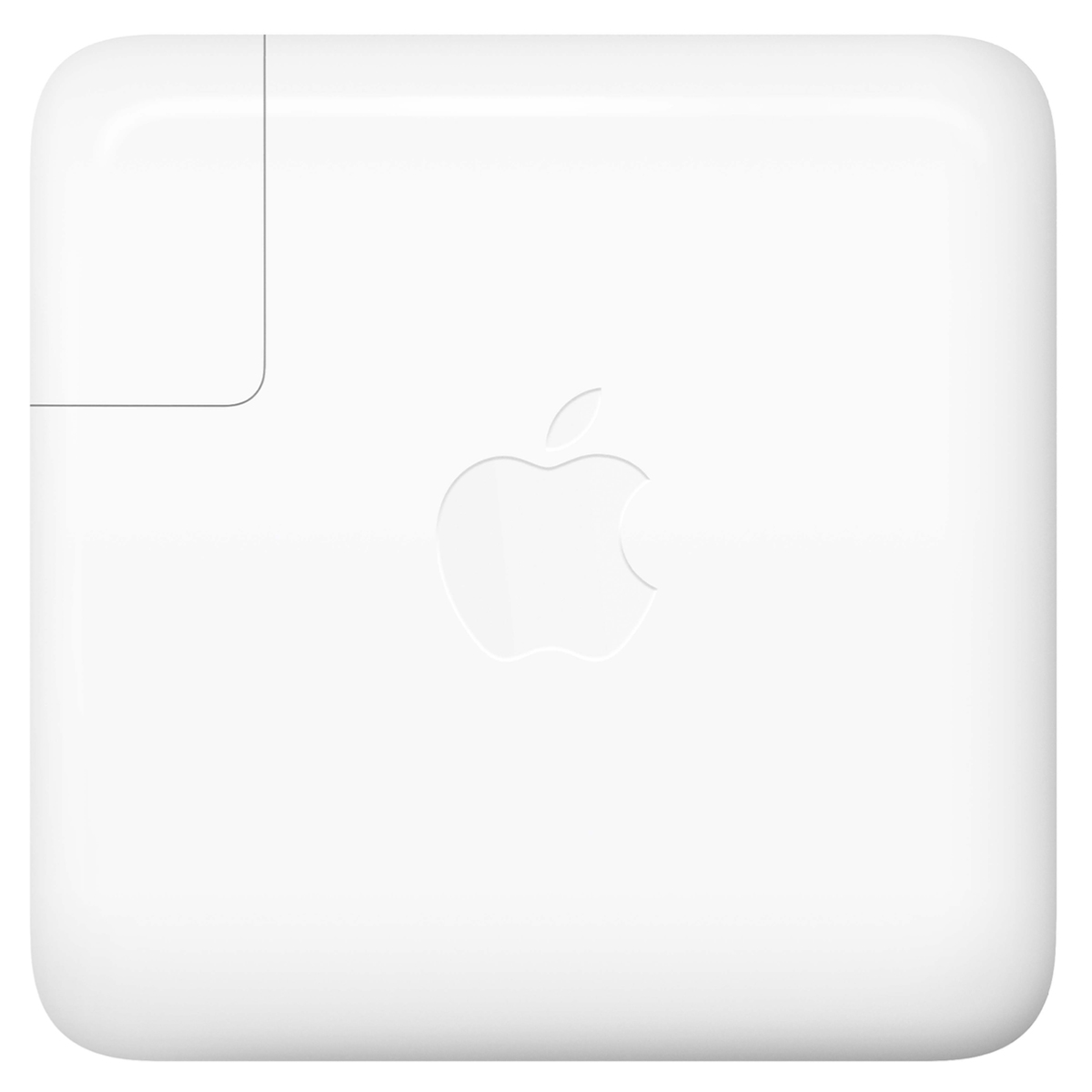 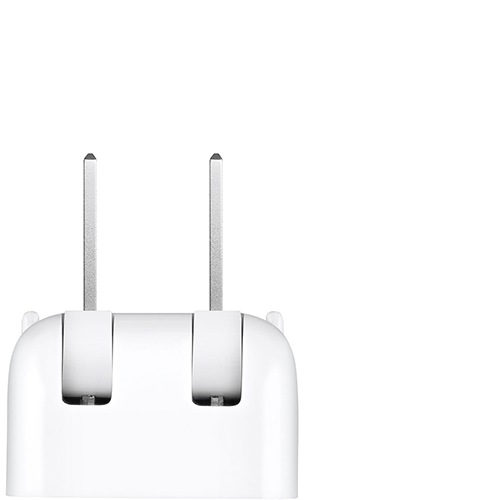 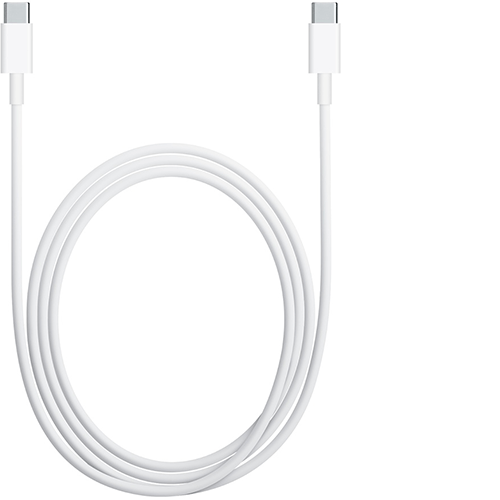 If your Mac notebook with USB-C doesn't charge

If your USB-C power adapter isn't charging your MacBook, MacBook Air, or MacBook Pro, first try unplugging the power adapter from the power outlet, waiting a few seconds, and plugging it back in. If that doesn't help, check these things.

Make sure the USB-C power adapter that came with your Mac notebook is connected to a known working power outlet. Try plugging in a lamp or other appliance to make sure the outlet has power. If you've plugged the power adapter into a power strip, try plugging it directly into the wall outlet.

If your Mac notebook starts charging after you plug the power adapter back in, this might indicate an issue with line noise (disruption caused by stray electromagnetic signals) from your power outlet. The power adapter automatically shuts off when its built-in voltage protection feature senses line noise from an outlet.

Some possible sources of line noise include lights with ballasts, refrigerators or mini-refrigerators that are on the same electrical circuit as the outlet you're using. Plugging the power adapter into an uninterruptible power supply (UPS) or an outlet that's on a different circuit can help.

If your power adapter continues to turn itself off when connected to a known good outlet, take your adapter to an Apple Authorised Service Provider or Apple Retail Store for further evaluation.

Your power adapter comes with a removable AC plug that has the blades you insert into a power point. If your Mac notebook doesn't charge when using the AC plug with the power adapter, try it with another Apple AC plug or try using an Apple Power Adapter Extension Cable (sold separately).

Your Mac notebook comes with a USB-C cable that charges the computer. You can find out if this cable is causing your charging issue by trying another USB-C cable. Remember, not all USB-C cables can charge your MacBook, MacBook Air or MacBook Pro, so make sure the cable you try is designed for charging.

If your Mac notebook charges with one USB-C cable but not another, immediately stop using the cable that doesn't work and get your cable and power supply evaluated.

If your Mac notebook begins charging only when you wiggle or move the USB-C cable or Apple Power Adapter Extension Cable (sold separately), immediately stop using the cable and get your cable and power supply evaluated.

In some cases, software or firmware updates might be available for your computer that improve communication with your power adapter. If your MacBook, MacBook Air or MacBook Pro with USB-C isn't charging as expected, check for software updates on your Mac.

If the adapter gets warm

Avoid placing your adapter in a poorly ventilated area, like on a couch, thick carpeting, bedding or a pillow. Avoid covering the adapter with a blanket or other insulation.

The power adapter might turn itself off if it gets too warm. If this happens, disconnect the USB-C cable from your Mac notebook, then let the power adapter cool down before handling it.

If you see a spark

When you plug in the USB-C power adapter, it might spark where the blades of the plug enter the outlet. This is generally normal and can happen when you plug any electrical appliance into a power outlet.

If you see any of the following when you plug in your adapter, or if you have other concerns about sparking, you should contact Apple:

Get your Mac notebook and power supply evaluated

Whether your Mac notebook with USB-C is in or out of warranty, you can bring it to an Apple Authorised Service Provider or Apple Retail Store for evaluation. Be sure to bring your Mac, your USB-C power adapter and any USB-C cables you use for charging.