Mac computers can use an HDMI cable or adapter to connect to a TV, display or other HDMI device.

Check whether you need an adapter

If using an adapter, check the specifications of the adapter to find out about supported resolutions and other details.

You can connect a display with a resolution up to 4K at 60 Hz to the HDMI port on these Mac models:

You can connect a display with a resolution up to 4K at 30 Hz to the HDMI port on these Mac models:

If your display isn't recognised

If your Mac doesn't recognise your HDTV, display or other HDMI device after making the connection: 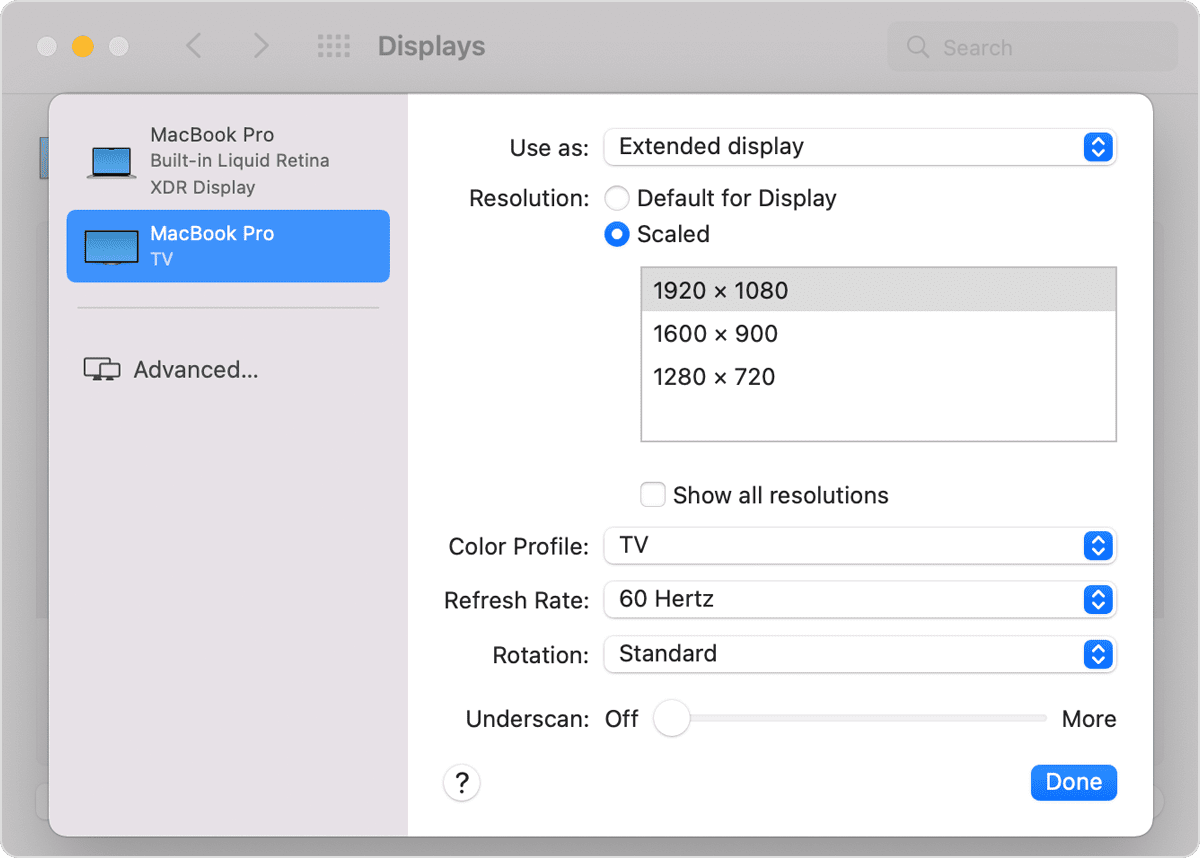 If your Mac goes to sleep while a video is playing or paused, you may see an HDCP error. Close the app that is playing the video, then open the app again. If the issue continues, choose Apple menu > System Preferences, then click Energy Saver and adjust the settings so that your display doesn't turn off.

* The Underscan slider only appears for some configurations and resolutions. 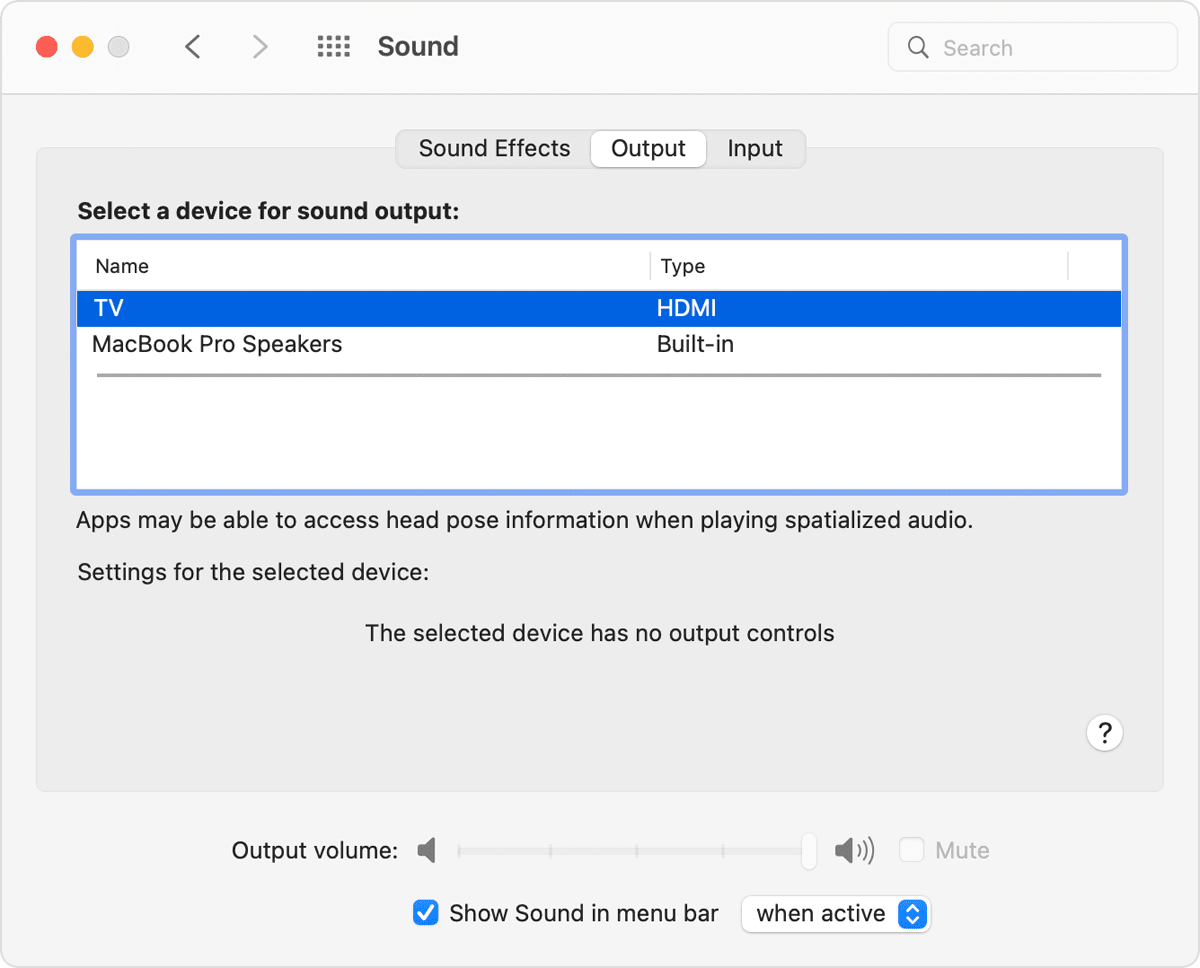