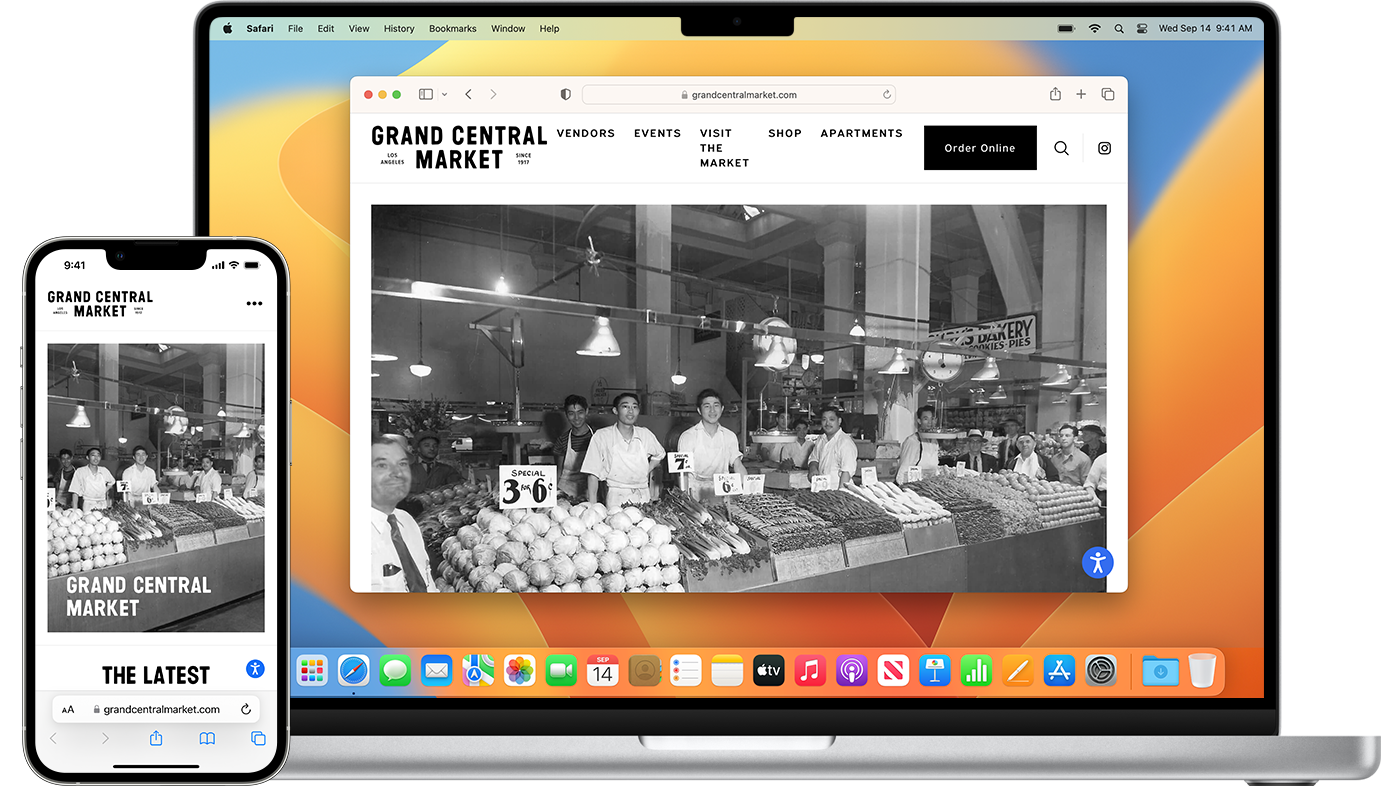 Use Handoff with any Mac, iPhone, iPad, or Apple Watch that meets the Continuity system requirements. Handoff works when your devices are near each other and set up as follows.