To find the serial number of an AirTag, use the Find My app, tap it with an NFC-capable smartphone or look under the battery. 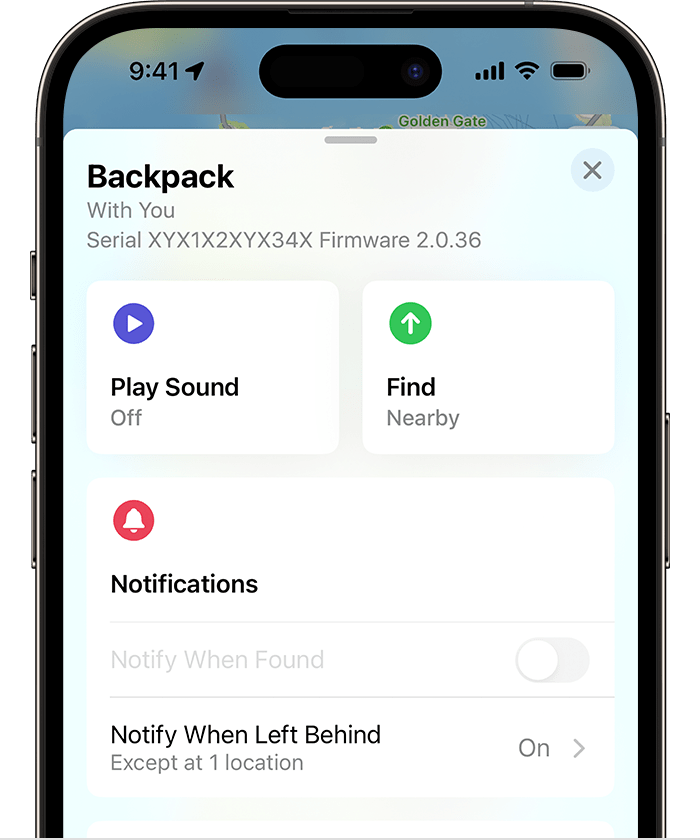 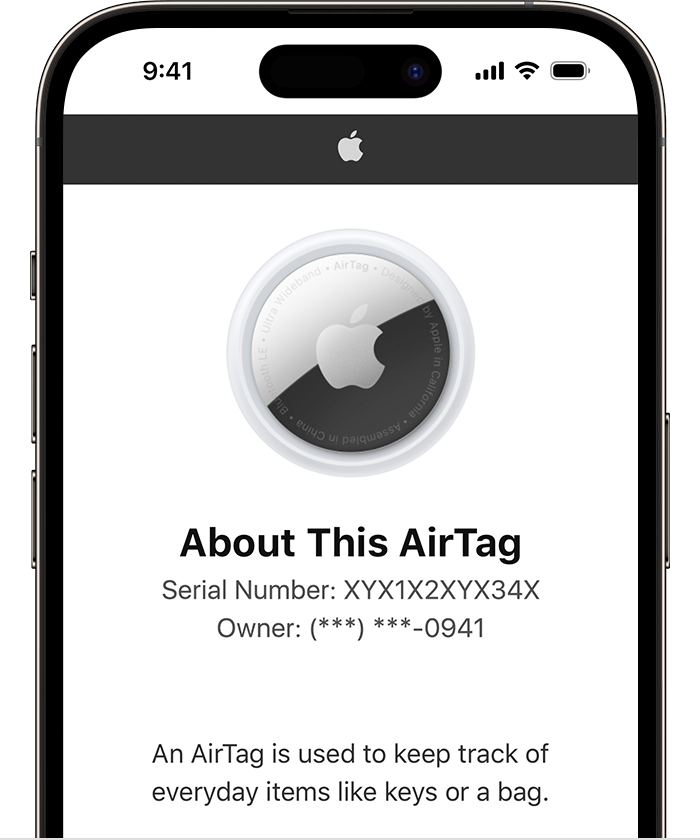 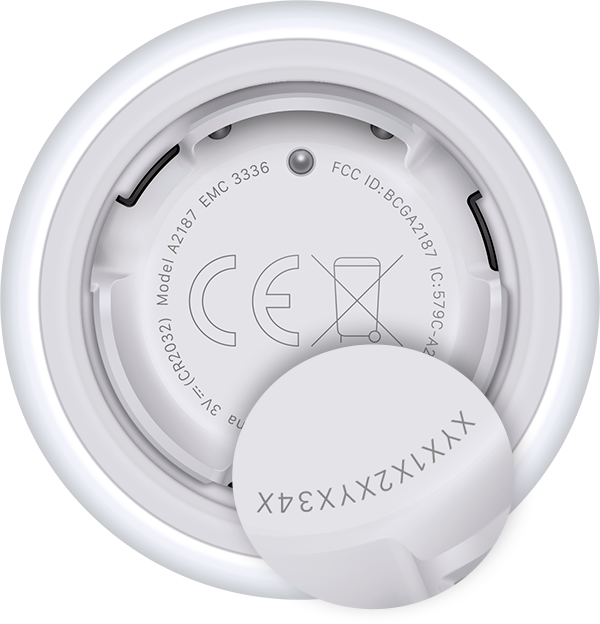 1. If you don't have an iPhone, your smartphone's NFC reader might be in a different place.
2. Warning: AirTag, the battery cover and the battery may present a choking hazard or cause other injury to small children. Keep these items away from small children.