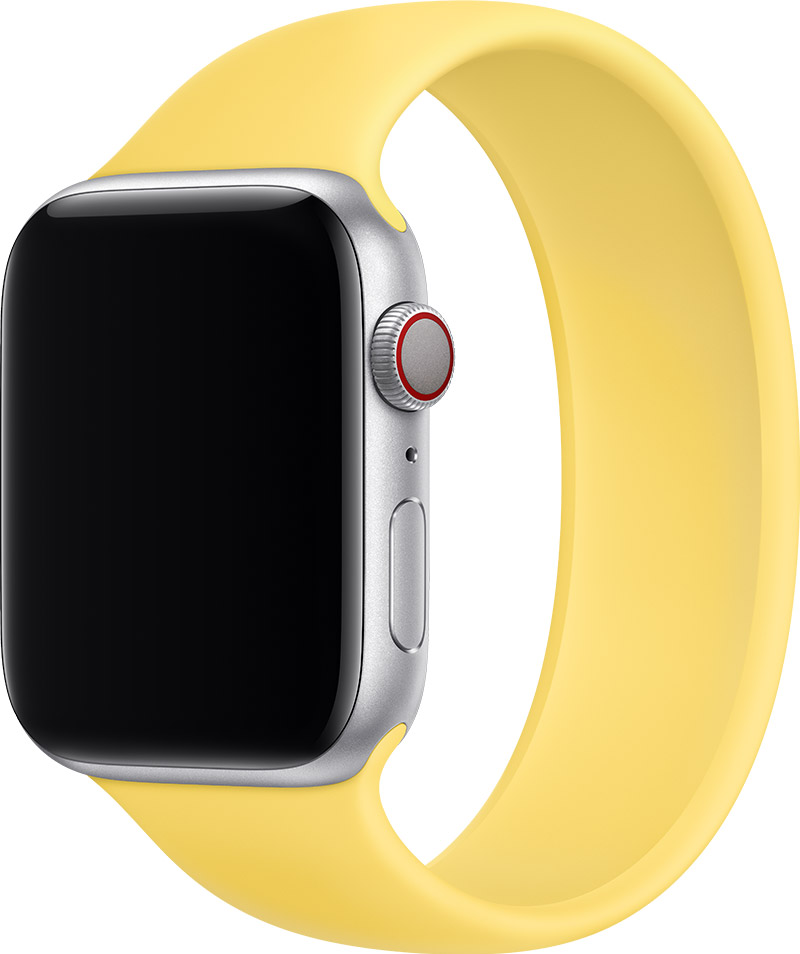 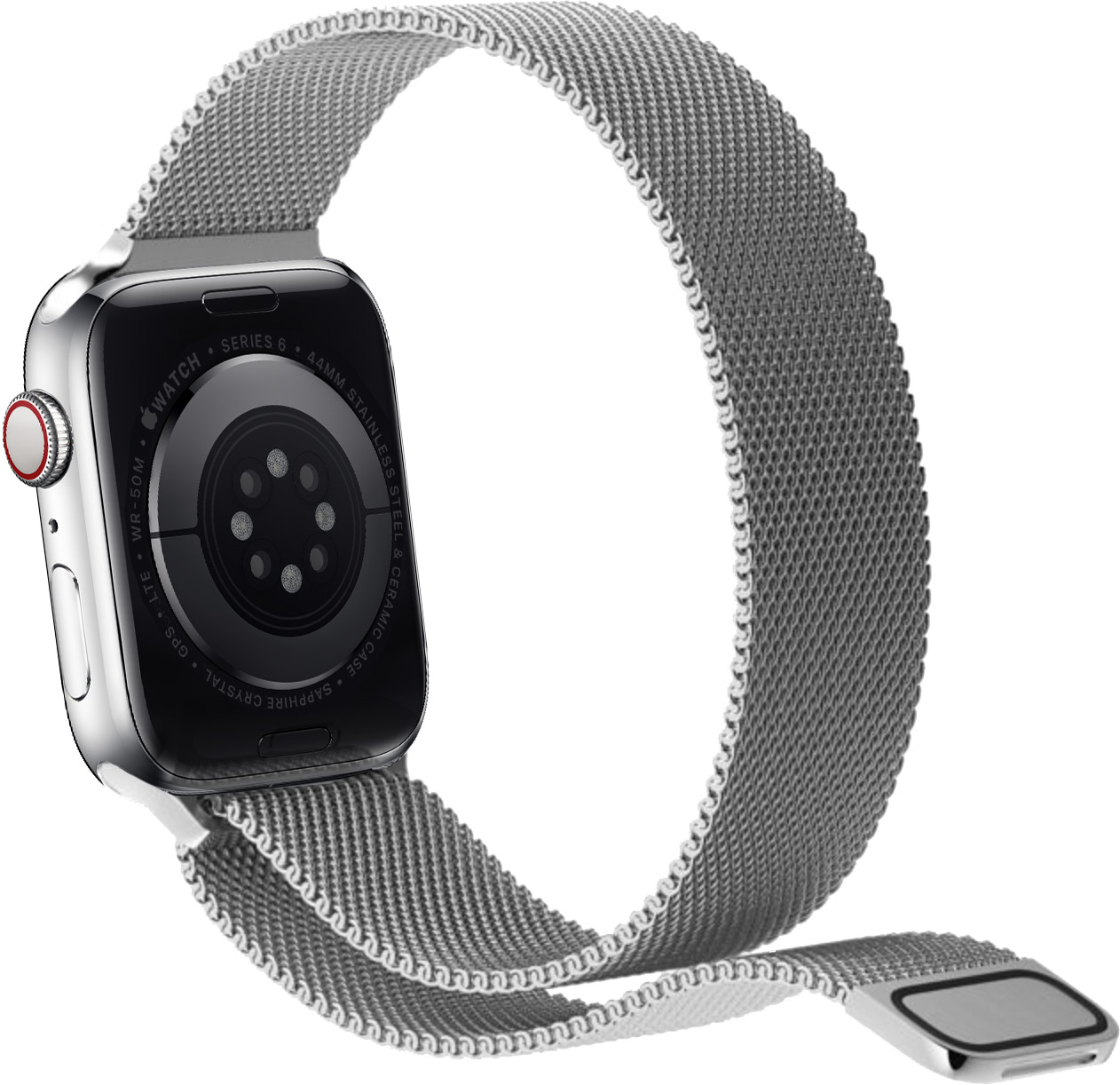 The Ocean Band, Alpine Loop and Trail Loop are all 49mm bands that are specifically designed for use with Apple Watch Ultra when engaged in rugged activities, such as hiking, running, climbing, kiteboarding, diving and more.

Apple Watch Ultra is also compatible with 45mm bands, but 45mm bands should only be worn for casual, everyday wear.

If the band still doesn’t lock, centre the band and push it into place. Then carefully wiggle the band up and down. Don't wear your Apple Watch if the band is sliding.