You can transfer the balance of your physical transit card to the Wallet app to use with Apple Pay on your iPhone or Apple Watch. 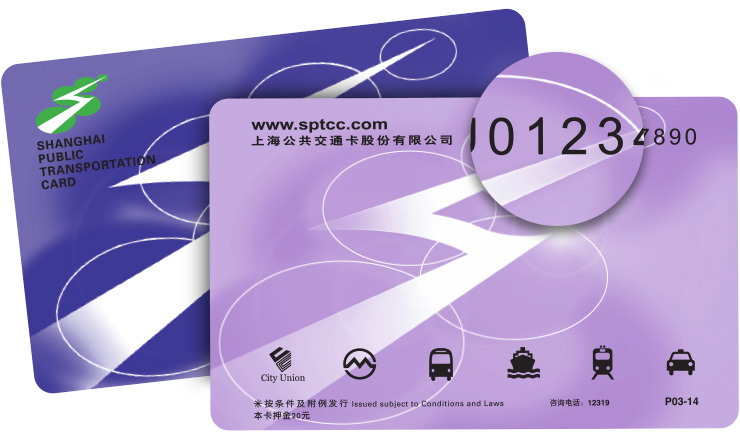 After you transfer the balance of your physical Shanghai transit card to Wallet, you can redeem your original deposit by returning the physical card to the card issuer. The 20 RMB refundable deposit that's deducted from your balance when you transfer it to Wallet will remain in Wallet. You can redeem this deposit through the Shanghai Transit app. Refer to the instructions from your transit card issuer.