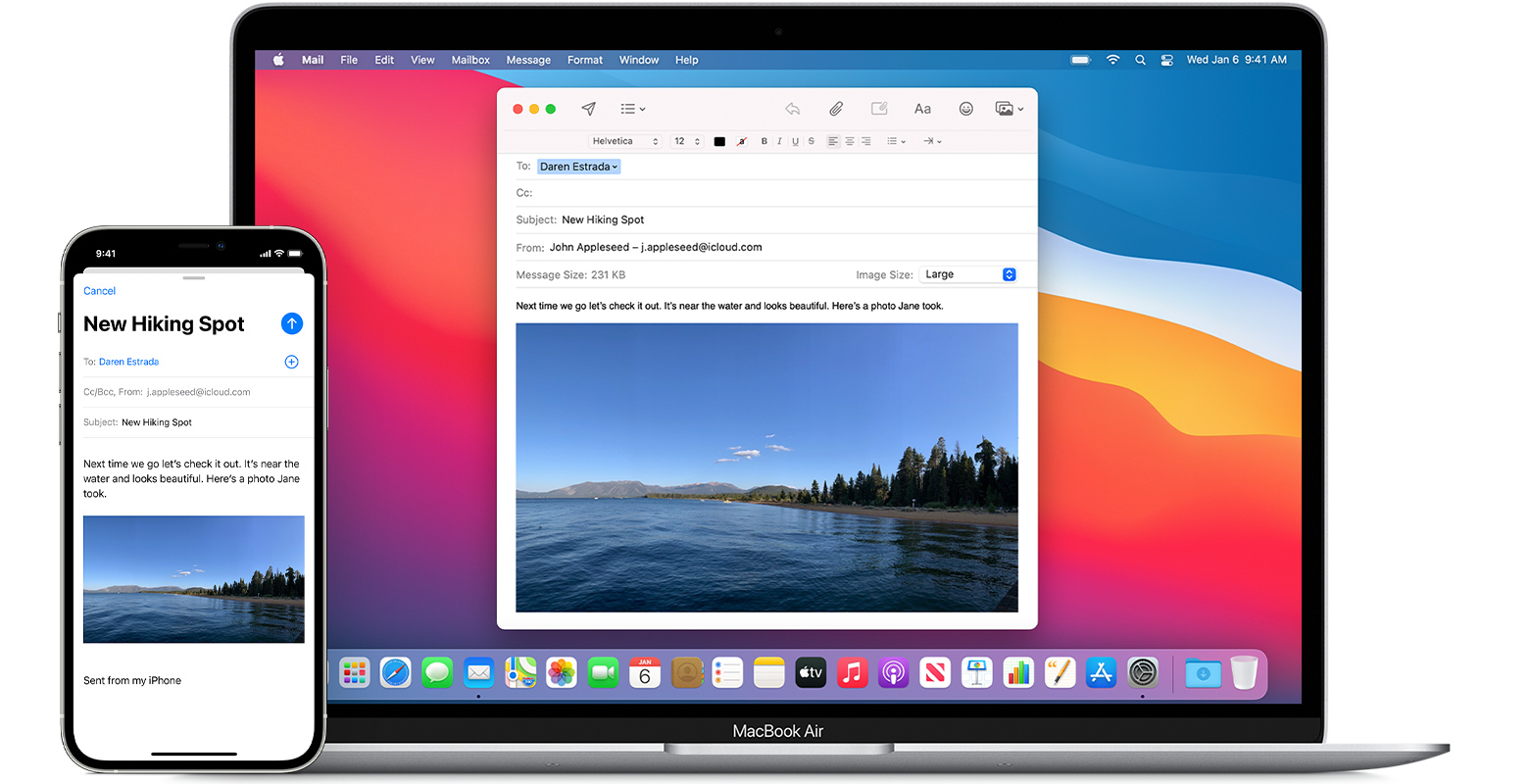 Here's how to turn on Handoff on your devices: